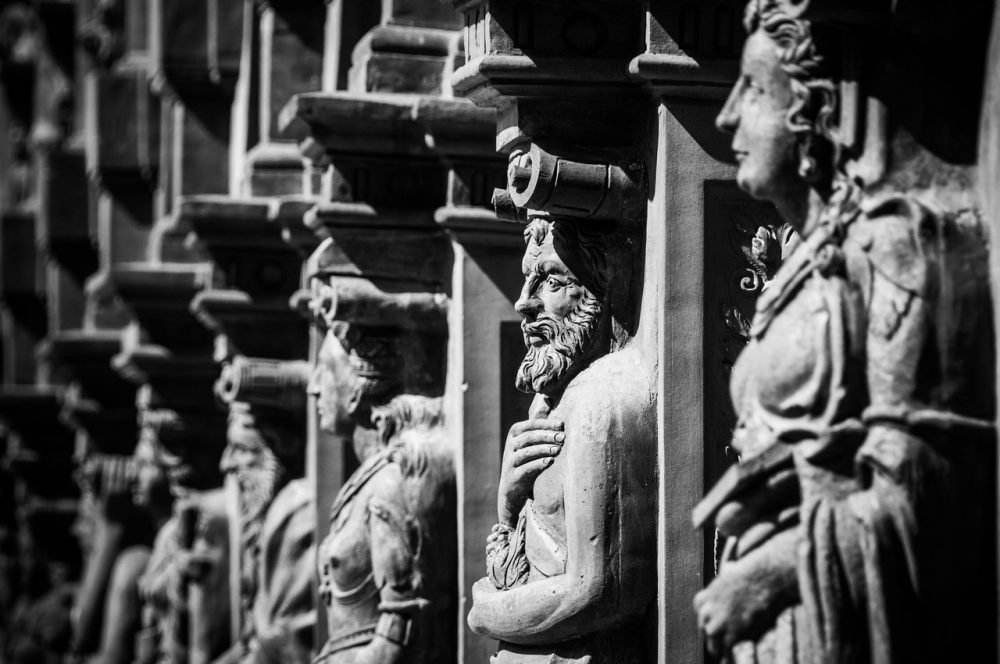 However, although history research paper writing can be challenging, you can view that challenge as a good thing. Being well-versed in history writing is a skill you will find beneficial in school and even beyond school. You may wonder how writing a history paper can help you in other areas apart from academics. When you write a history paper, you develop essential skills like critical thinking and researching skills that you’ll find useful later.

Choosing good history research paper topics is equivalent to writing a distinction-worthy paper. You often need to do a lot of reading and brainstorming to decide what topic is the best for you. If you have a history research paper due but aren’t sure how to choose a topic, we’ve got something that might help. Meanwhile, if inspiration still isn’t coming, we’ve included some topics you can use for your paper.

Choosing history research paper topics for college students is tough, especially when there’s a tight deadline. There are hundreds of things to write about in a history paper, but not every topic is a good fit. So, what characterizes a good history topic, and how can you know that’s what you should research?

This question is very important because what you may call quality research might be entirely different from what your supervisor sees as one. Many students get into writing research before even understanding what makes one quality. A history research paper topic is considered quality when:

The steps involved in choosing the best history research paper topics are straightforward, but it is also technical. Each step is important because it decides the level of difficulty you will encounter in the next step. When writing a history paper, the first thing to do is research; you can only get a good topic after thorough research. Then, when you’ve chosen the topic, you need to do more research on it, ensuring you focus on the topic.

If you want your paper to stand out, you must avoid choosing the too-common and easy topics. At the same time, choose a simple history topic, not a complicated one to which you won’t be able to do justice. Understand that “simple” doesn’t mean “easy;” it means unique, inspiring, and relatable. History is time-consuming, but you can choose a topic and get started with writing your paper with these simple steps.

You will need to brainstorm on at least twenty different existing history research topics to choose a good topic. Write them down somewhere you can easily access them later; you will come back to choose the most inspiring. You can also go through your history lecture notes, assignments, and textbooks; they are also good sources of inspiration.

Brainstorming can also involve liaising with your colleagues and professors for ideas for a great history research topic. For example, if there are textbooks on that topic, you can review the authors and determine whether they are authorities in that field.

Conduct thorough research on the list of topics you settled on for enough information to support crucial facts. Focus on reading as many research papers and journals related to the topics as possible. The more papers you review, the more you’ll understand the topic, and you’ll likely avoid plagiarism.

The quality of every work is always in the research process because that is where you will get all the necessary information to do a great job. At this point, you’ll sift through the topics you chose; let those with insufficient information go.

As you research your chosen topic, list salient points and outline your main and supporting ideas. You’ll also need to create a keyword list which you will use in your paper. A keyword list helps you stay focused on the topic under consideration and on the issues of your interest. Likewise, creating an outline helps you organize your thoughts and ideas, making the actual paper writing easier. When you have an outline, you can always link words, sentences, paragraphs, chapters, and ideas with themselves. That way, you will achieve a research work that flows, making it easy for the readers to understand.

As you research issues, you might want to stay flexible; expect that you will need to change topics a few times. For example, if you find that there aren’t enough supporting facts for one topic, be willing to change it for another. Also, ensure the sources you chose are reliable; you can give your professor a check to be sure.

120+ Top-Rated Topics for a History Paper

As promised, here is a list of some of the top-rated topics for a history research paper you can write. We sorted them into categories for specificity and made choosing easier for you. From US history topics to modern world history, find the best topics to make writing a great paper possible.

We’ve given you at least 120 history topics for research paper, and there are hundreds – even thousands more where those came from. That means the problem isn’t lack of what to talk about but deciding what to talk about. With the tips we’ve included in this article, you can choose a great history research paper topic. Meanwhile, feel free to use any of these topics listed if you’re still unsure of what to write.

The success of an academic paper depends on the quality of its core idea and research validity. Moreover, history is vital because we learn more about ourselves as we understand what shaped our existence. Thus, see writing your history research paper as you learn more about your heritage – and you will enjoy it. However, if the entire writing process gets tasking and you need help with any part of it, you can contact our professional writing services. 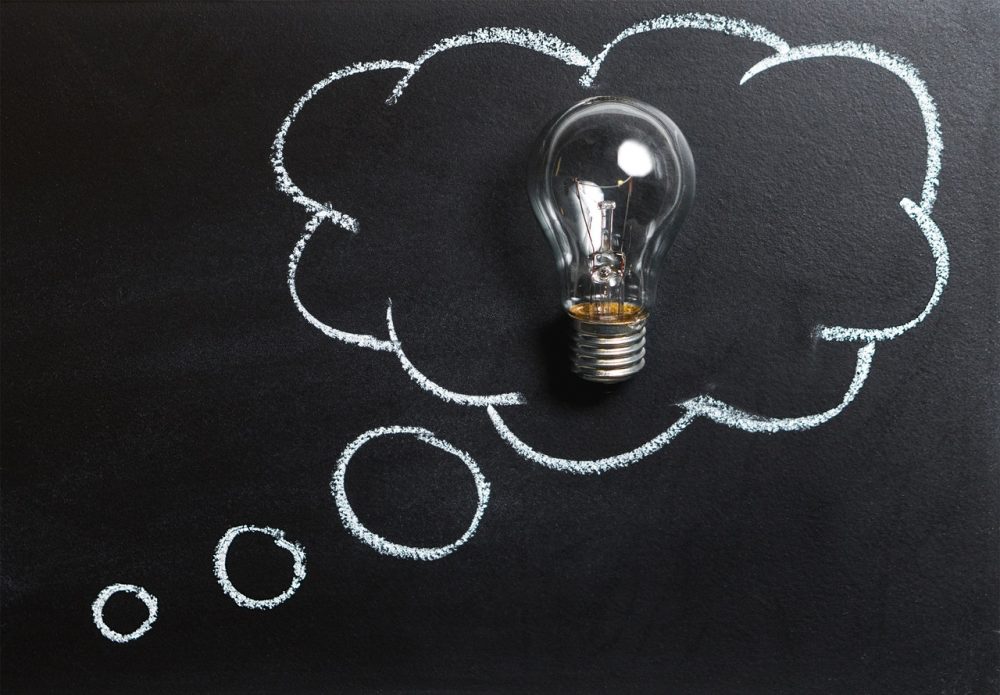 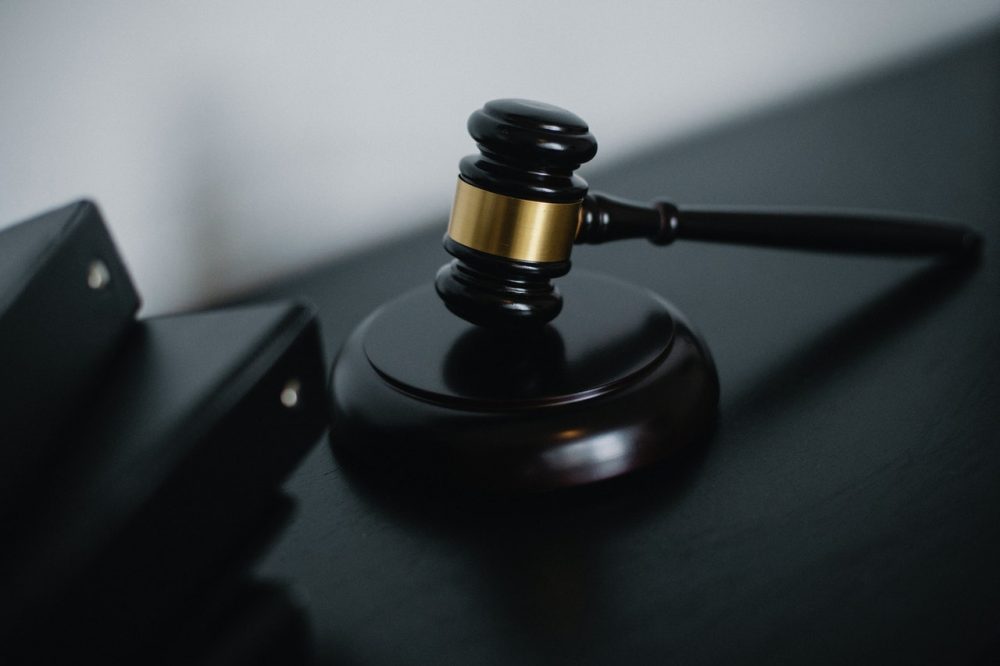 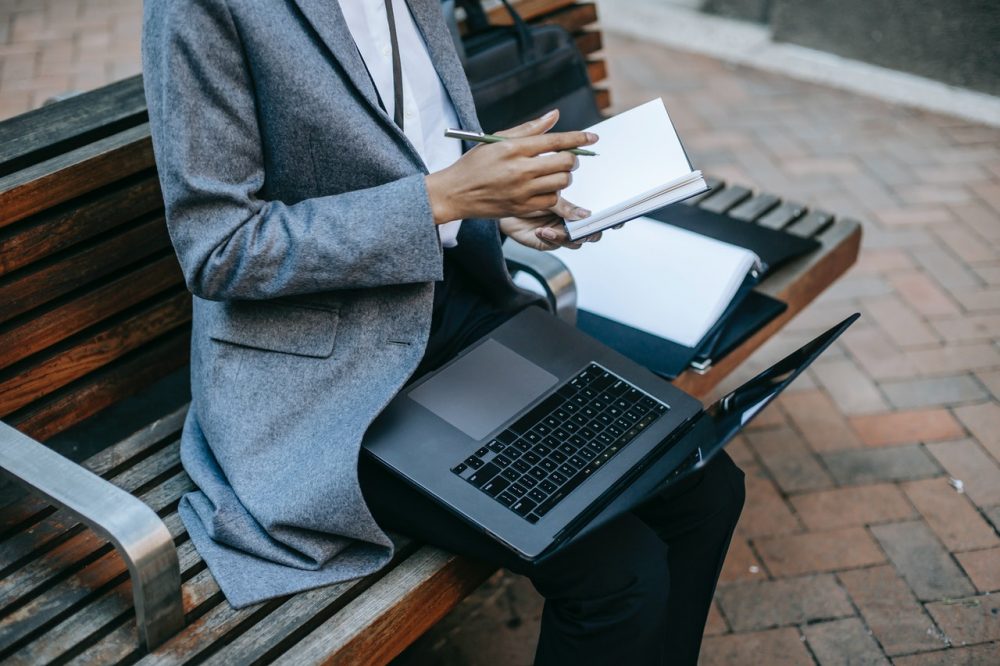 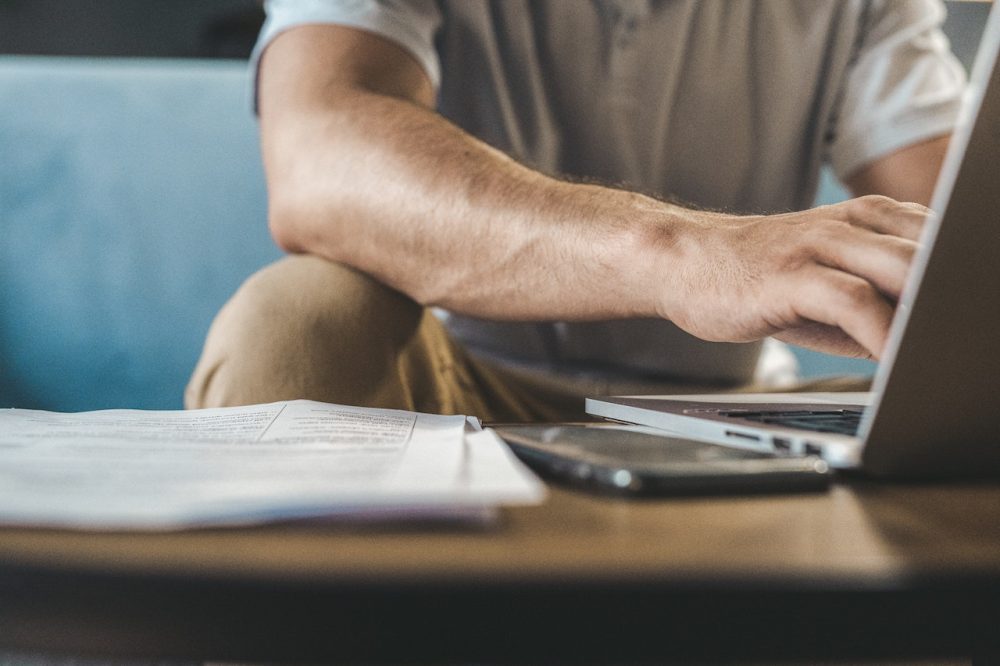 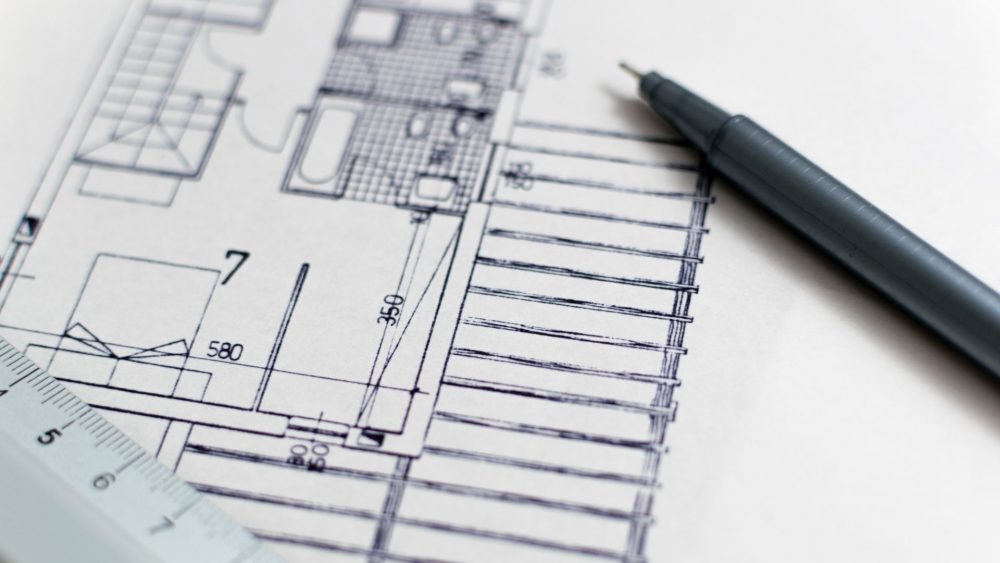